Side Guards Will Save Lives

Halifax has recently introduced a law requiring all trucks owned by the city or working for the city to feature side guards, a potentially life saving modification to trucks that prevent something called "right hook" deaths. Below are two incidents, and the reasoning why some in the industry are opposing these measures. 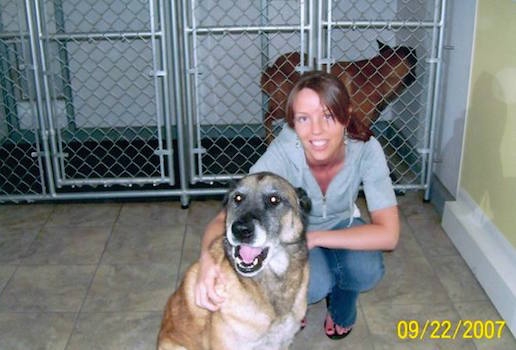 On Monday, November 17, 2008, 27-year-old Jaclyn Hennessey left the Tim Horton’s on Barrington Street (now a Starbucks) and was walking quickly southward, across Sackville Street, trying to beat the changing light. Just then, a dump truck driver was turning right from Barrington Street onto Sackville Street, apparently also trying to beat the light. Hennessey was pulled beneath the wheels of the truck, and crushed to death. 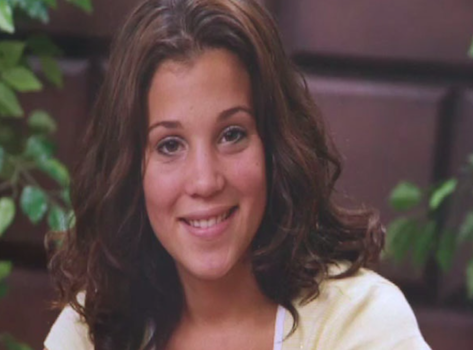 On Wednesday, May 21, 2014, Johanna Dean, 30 years old, was riding her bicycle north on Windmill Road in Dartmouth. Just as she was crossing the intersection of Albro Lake Road, a truck driver driving the same direction made a right hand turn onto Albro Lake Road. Dean was knocked off her bike and pulled under the wheels of the truck, and crushed to death.

These are the two local incidents most clearly identified as “right hook” deaths — when trucks turn into pedestrians or cyclists — but there have been others. Right hooks happen with cars, too, but in those cases, at least the person being struck is knocked away from the vehicle. When a truck hits a pedestrian or cyclist, however, because the vehicle is so high the struck person is pulled between the wheels and the truck drives right over them.

The solution is to place side guards on trucks, so anyone struck is pushed away. Side guards save lives. 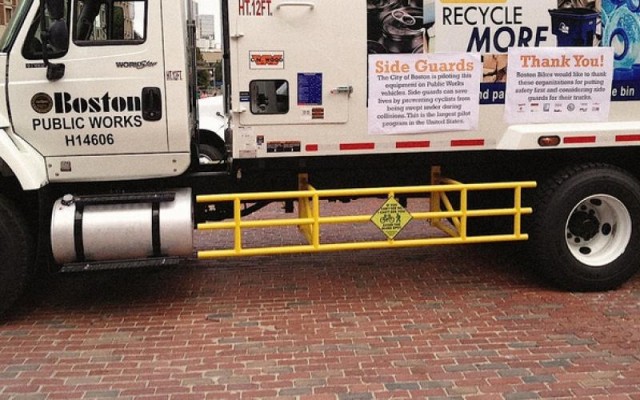 The city of Boston made truck side guards mandatory on all city-contracted trucks in 2015.

Side guards are mandatory in Europe and Japan. The US National Transportation Safety Board has twice recommended they become national policy. In the UK where they’ve been mandatory since 1986, there are now 61 per cent fewer cyclist fatalities in side collisions with trucks.

Butler was writing about the issue because the Halifax council’s Transportation Committee was then taking up the issue. Staff had recommended against requiring them, but committee members pushed back. It’s taken two years, but the committee is now trying to move forward with a motion about side guards.

The city doesn’t have the legal authority to require them on all trucks operating on city streets, but the committee felt it could at least require side guards on trucks that are bringing or removing material from city-owned properties. It’s a half-measure, but at least it’s something. If trucking firms want city business, they’ll need side guards on their trucks, and then those trucks will have side guards when they’re doing non-city work.

Representatives of the trucking industry, however, will have none of it. Tomorrow, two lawyers will present to the committee, arguing that requiring side guards is too onerous. It simply isn’t worth spending the money to save lives, apparently.

One of the lawyers is Bruce Clarke, of the Buchells law firm, which is representing the Transportation Association of Nova Scotia. Clarke wants unspecified “exemptions” to be written into the requirement.

The other lawyer is William Mahody, of Merrick, Jamieson, Sterns, Washington and Mahody, representing the Nova Scotia Association of Road Builders. Mahody doesn’t say exactly what his beef is, but he wants to talk to the committee about the side guards too.

The hourly rate Clarke and Mahody will charge their clients to show up at the committee meeting would undoubtedly have covered the costs of installing side guards on the trucks that killed Hennessey and Dean. The Transportation Committee meets tomorrow, Thursday, at 1pm at City Hall.