Urban Valley Transport has been providing Delta Courier, Freight, Final Mile and Dedicated Fleet services since the inception of our company. This beautiful city is home to several of our employees and we are honoured to be among the leading delivery companies in the area.

Our Services in Delta

Delta is a growing municipality in British Columbia, and forms part of Greater Vancouver. Located south of Richmond, it is bordered by the Fraser River to the north, and Point Roberts, Washington to the south. Delta is composed of three distinct communities: Ladner, Tsawwassen, and North Delta.

Due to its geography, Delta was a relatively isolated community until 1959, with the completion of the George Massey Tunnel, which linked Ladner to Richmond and Vancouver. The opening of the Tsawwassen in 1960 and Highway 99 being rerouted ended Delta's isolation and resulted in a massive 400% population growth over the next 20 years. The 1986 completion of the Alex Fraser Bridge linking North Delta to New Westminster and Vancouver definitely helped accelerate this incredible growth. 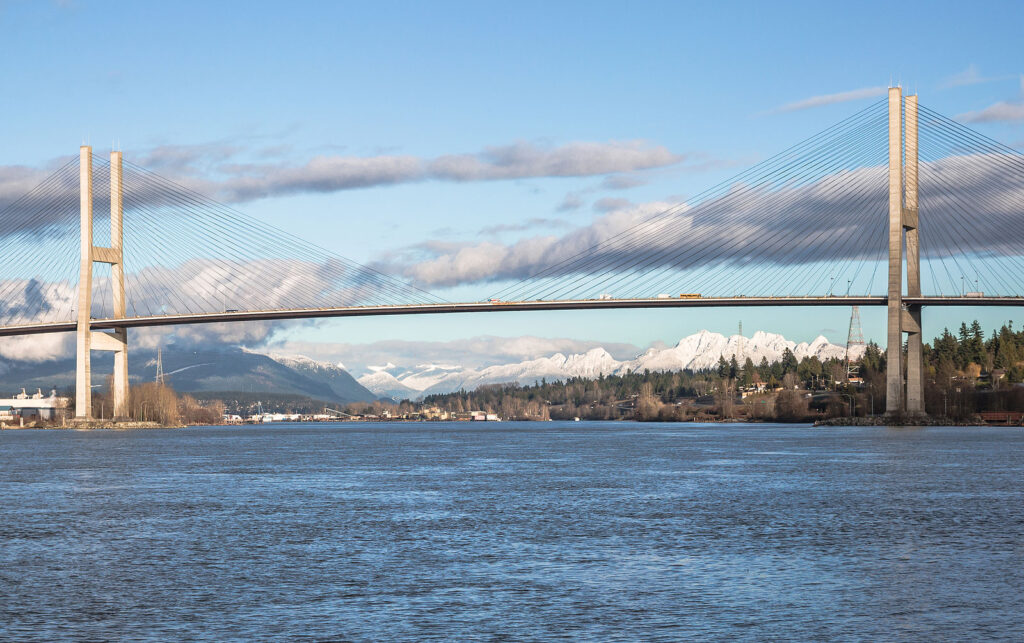 Delta comprises three distinct, geographically separate communities. North Delta (51,623) is home to over half of Delta's population. It is a suburban area in north-east Delta bordered by Burns Bog and Surrey. Ladner (21,112) is a 19th-century fishing village in north-west Delta that has expanded into a suburb. Ladney Trunk is the main street in this beautiful fishing and farming community. Tsawwassen (20,933) is a suburban community in south-west Delta that calls itself the sunniest place in Metro Vancouver. Luxury homes have become commonplace along the coast. The Tsawwassen Ferry Terminal adds a lot of traffic through the community as it links the Lower Mainland to Vancouver Island and the Gulf Islands. South Delta is comprised of both Tsawwassen and Ladner. Read More...