With our many years providing Richmond Delivery Services, our service offering has grown to include Same Day Courier, Same Day Freight, Dedicated Route and even Final Mile Delivery. Richmond's colourful history and diverse population makes it the perfect playground for Urban Valley to strive as the area's leading delivery service company.

Our Services in Richmond

Richmond is an ocean side city in British Columbia. Part of the Metro Vancouver area, as of 2013 it is the fourth-most populous city in the province. Richmond has an immigrant population of 60%, which makes it the most culturally diverse city in Canada. Richmond is the location of Vancouver International Airport and was host to many events in the 2010 Winter Olympics, which were mainly hosted at the then newly constructed olympic oval.

Richmond is located on Lulu Island at the mouth of the Fraser River. Neighbouring communities are Vancouver and Burnaby to the north, New Westminster to the east, and Delta to the south. The Strait of Georgia forms its western border. 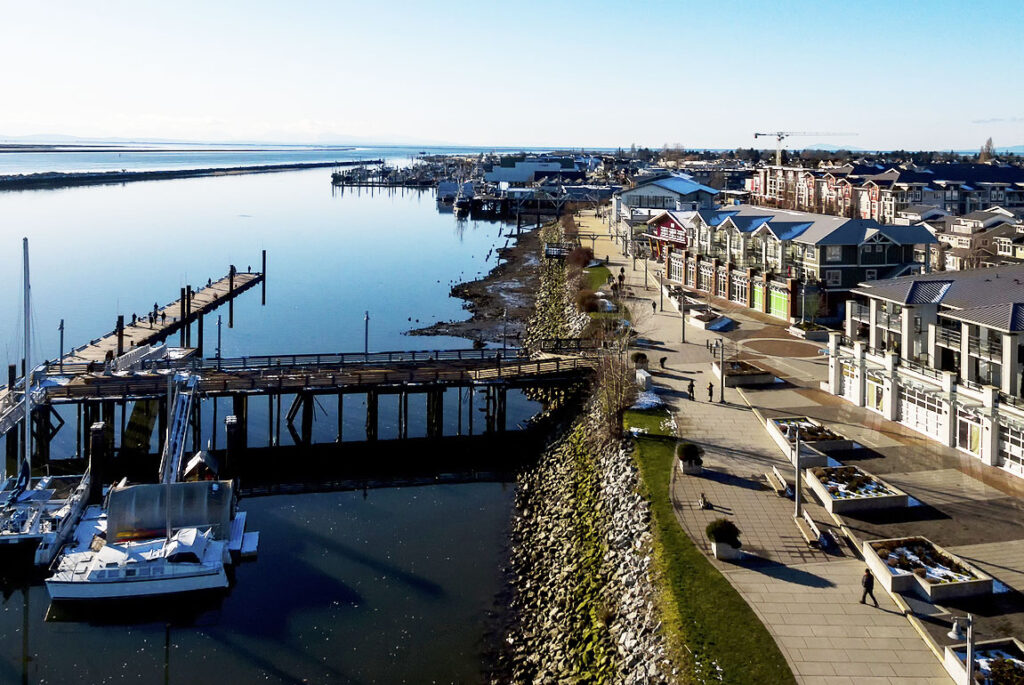 The city of Richmond was first incorporated as a township in November of 1879. It finally received the designation of city on December 3rd, 1990.

Richmond comprises most of the islands in the Fraser River delta, the largest and most populated island being Lulu Island. The city of Richmond includes all but a small portion of Lulu Island. The next largest island, Sea Island, is home to the Vancouver International Airport (YVR).

Richmond was one of the first areas in British Columbia to be farmed by Europeans in the 19th century for its rich soil, due to the fact that it was so close in proximity to the Fraser River. The drawback of Richmond's geographical location, was that since all the land averages just one metre above sea level, it was very prone to flooding, especially during high tide. There is a possibility that, during an earthquake, the dykes could rupture and the alluvial soil may liquefy, causing extensive damage.

Because of the high water table, very few houses in Richmond have basements and until the late 1980s, very few buildings were above 3 storeys high. Also, because of proximity to the airport, current building regulations limit the height of buildings to 150 feet (46 m).

Richmond enjoys a temperate climate. Because it is not as close to the mountains, it actually receives 30% less rain than neighbouring Vancouver. It rarely snows in winter and the summer temperatures are mild to warm. Richmond is also very prone to fog in the cooler months. Read more about Richmond here.