Urban Valley Transport calls the incredible city of Mission, British Columbia; our home base. We've moved many times over the years but our main office has always remained in Mission. What started as a Mission Same Day Courier company has now grown into a full fledged delivery company offering Same Day Courier, Same Day Freight, Last Mile and Dedicated Delivery services to all sizes and types of businesses.

Our Services in Mission

Unlike many other Fraser Valley municipalities, Mission is mostly forested upland with only small floodplains lining the shore of the Fraser River. Mission was once regarded as the heart of the berry industry. So much so that the city's slogan was "Home of the Big Red Strawberry" in the 1930's and 1940's. 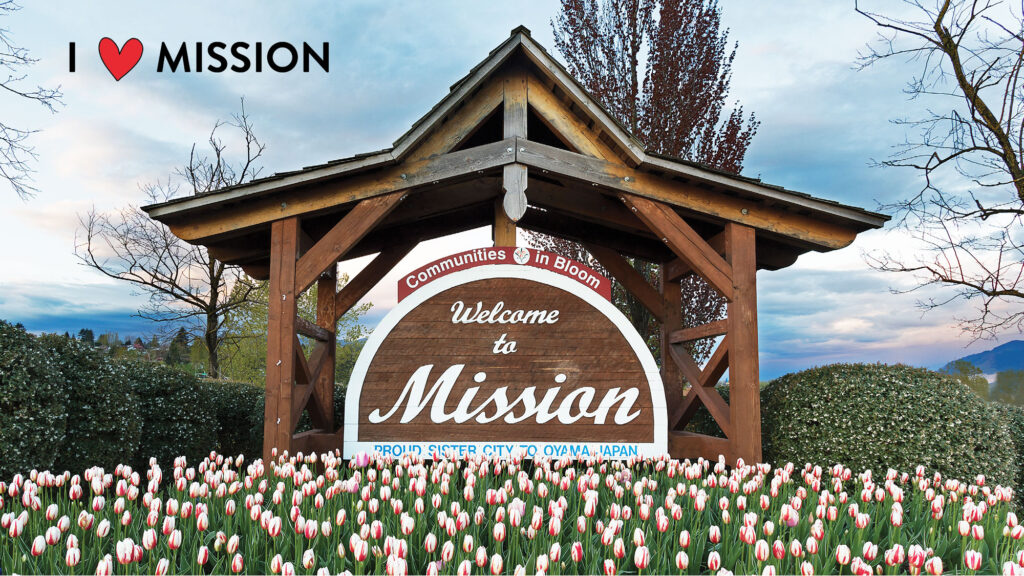 Over 40% of Mission is actually tree farm land, making it one of two communities with municipal tree farms. (Revelstoke BC being the second) Mission's renown tree farm celebrated its 50th anniversary in 2008. It comprises much of the northern part of the district, including the area west of the Stave River, up to the district's northern boundary near the foot of Mount Robie Reid; a small sliver of Mission District is at the head of Alouette Lake, where many believe to actually be Maple Ridge.

The unincorporated communities from Hatzic eastwards through Dewdney and Nicomen Island toDeroche are part of the social and commercial matrix centred on Mission but have yet to join the official municipality. These surrounding areas and societies are built on dairy, berry and corn farming as well boast a large First Nations community. Learn more about Mission...