Urban Valley Transport has been offering Maple Ridge Courier Services along with other services such as Dedicated Fleet, Same Day Freight and also recently began offering Last Mile Services. As the city continues to flourish, we plan on being there every step of the way as we continue to lead the transportation industry in the Fraser Valley.

Our Services in Maple Ridge

Maple Ridge is a city in British Columbia, located in the northeastern section of Metro Vancouver between the Fraser River and the Golden Ears, a group of mountain summits which are the southernmost of the Garibaldi Ranges of the Coast Mountains. Maple Ridge's population in 2011 was over 75,000 and has significantly grown since then. Its downtown core is known as Haney.

Maple Ridge was incorporated as a district municipality in late 1874. It covered an area of 33,000 acres (130 km2) yet was home to only approximately 50 families. Maple Ridge is British Columbia's fifth-oldest municipality (after only New Westminster, Victoria, Langley, and Chilliwack). Until the expansion of Metro Vancouver it was part of the now-defunct Dewdney-Alouette Regional District with the City of Pitt Meadows and Mission and other smaller communities. 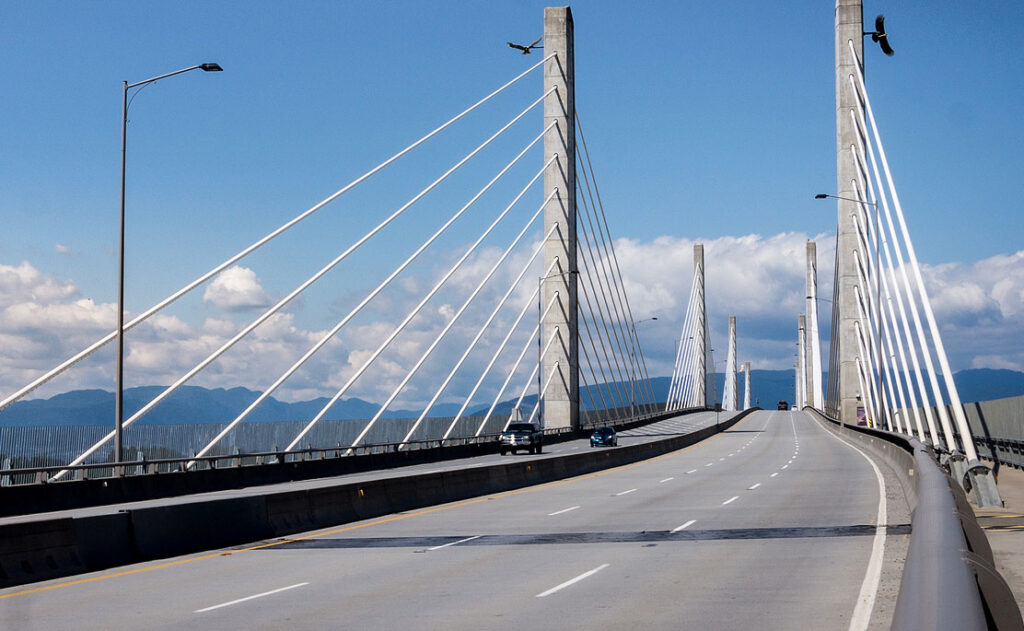 On March 26, 2014, Maple Ridge residents voted to change the community's status from district municipality to city. Subsequently, Maple Ridge Council submitted its request for status change to the Minister of Community, Sport and Cultural Development. The status change became official in late 2014, which coincided with Maple Ridge's 140th anniversary of municipal incorporation.