Being the nearest major American city to the border, Urban valley Transport's head office is located less than an hour from Bellingham. Over the years, we've had the pleasure of developing incredible relationships with many businesses, most of which work strictly with Urban Valley when needing any cross-border freight, courier, or other delivery needs.

Our Services in Bellingham

Bellingham is the largest city in the county seat of Whatcom County in the American state of Washington. It is the thirteenth-largest city in the state, with 85,146 residents in 2015 as estimated by the US Census, or sixth-largest by metropolitan area after Seattle-Tacoma, Spokane, the northern side of the Portland metropolitan area, the Tri-Cities, and Yakima. The boundaries of the city encompass the former towns of Fairhaven, Whatcom, Sehome, and Bellingham.

Bellingham is the northernmost city in the contiguous United States with a population of more than 50,000 residents. It is acclaimed for its easy access to outdoor opportunities in the San Juan Islands and North Cascades as well as being located near major cities such as Seattle and Vancouver. It is also famous for the large quantities of Canadian tourists and shoppers who visit daily to take advantage of relatively cheap gasoline, airfare and other products. 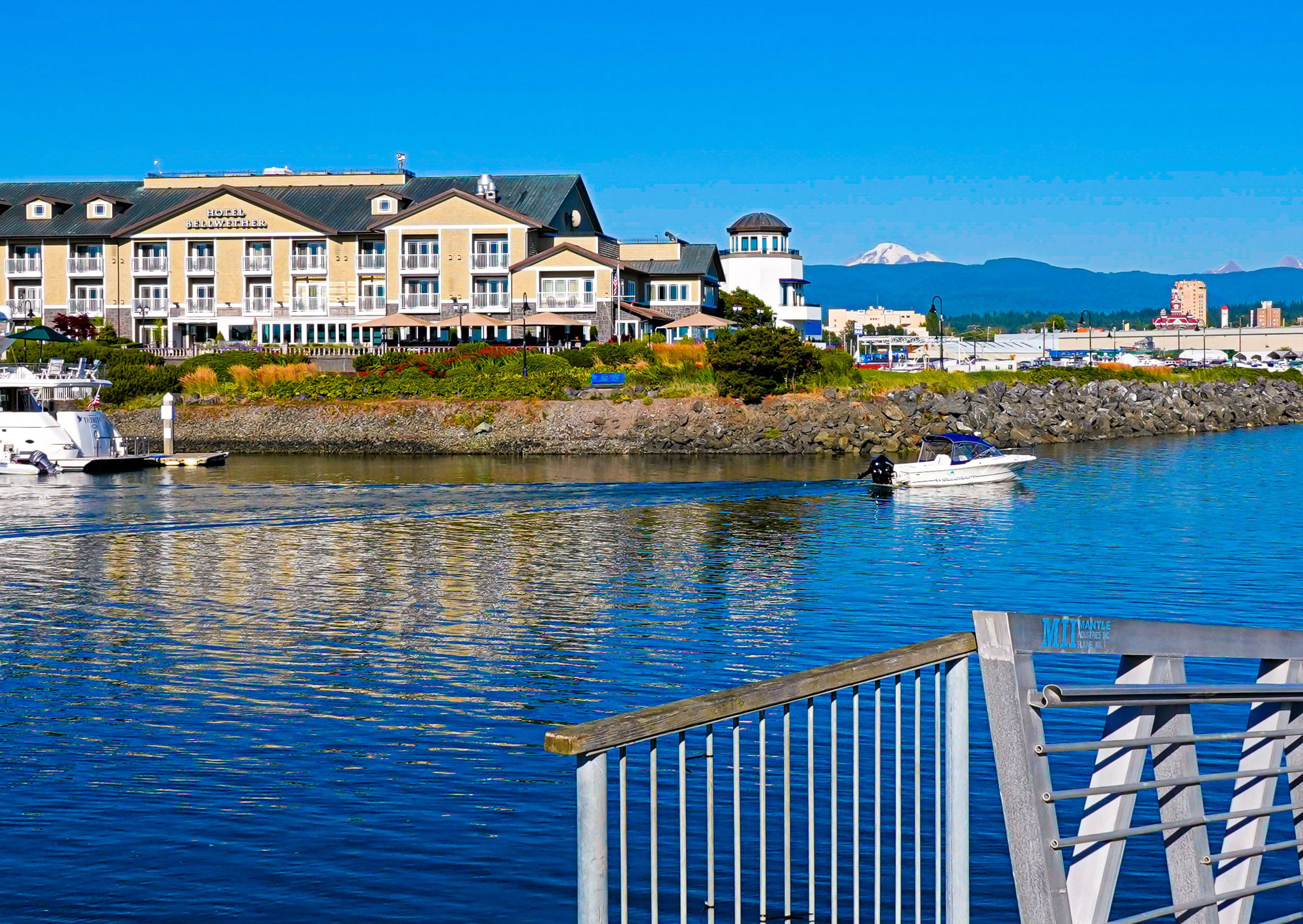 Bellingham's climate is generally mild and typical of the Puget Sound region. The year-long average daily high and low temperatures are 59 and 44.1 °F (15.0 and 6.7 °C), respectively. Western Whatcom County has a marine oceanic climate that is influenced by the Cascade Range and Olympic Mountains. The Cascades to the east retain the temperate marine influence, while the Olympics provide a rain shadow effect that buffers Bellingham from much of the rainfall approaching from the southwest.

Bellingham receives an average annual rainfall of 34.84 inches (885 mm), which is slightly less than another near city, Seattle. November is typically the wettest month, with numerous frontal rainstorms arriving. Bellingham was reported to have the lowest average sunshine amount of any city in the US. Read more about Bellingham by clicking here.